Mentorship and mentoring are popular topics around here at Matlen Silver. Mentorship is also very trendy right now in leadership development blogs and podcasts.
That’s with good reason. Mentorship has had a profound impact on everyone from successful athletes to Fortune 500 CEOs to everyone in between. In fact, it’s had an immeasurable impact on my own career.
Sometimes we are bombarded on all sides by terms and concepts so often, they almost become trivialized or at a minimum, difficult to see in the “real world.” With this blog post, I’d like to give a face and a name to mentorship and how it can impact your career. Not that I’m somehow the “poster girl” for mentorship! But, I can personally attest to its impact on me, and how it influences our team here at Matlen Silver.
I hope that, by sharing some lessons I’ve learned through my own mentorship experience, it can help you see the benefits of nurturing a mentorship program in your organization.

In many ways, the staffing and recruiting industry can feel like a revolving door. It’s a very transient industry, with recruiters and leaders often moving from agency to agency. It’s a generally accepted part of life when you work in this industry.
I was working hard and happy in my previous role, when a friend from college who was working here at Matlen called me up. He sang Matlen’s praises and promised me it was different here, that they were hiring, and I should immediately come work for this company.
I knew this friend well enough to know that he wasn’t kidding, and I should heed his advice. To say that I’m glad I did would be an understatement!
When I arrived at Matlen, I started off as an IT recruiter under the tutelage of an excellent boss. She had been with Matlen for about 15 years and quickly took me under her wing and was new to her then-role as branch manager. She took the time to really know and understand me, my goals and my strengths. From Day 1, she has always known how and when to push me out of my comfort zone.
As a recruiter who had been a recruiter and had no notion of being anything but a recruiter, imagine my surprise when my boss called me into her office to tell me she was moving me into a sales role!
Let me preface this by saying I had zero interest in sales as a career path until this point. None whatsoever. But my boss and mentor, by getting to know me and working alongside me in my recruiting role, saw strengths and potential in me. Rather than ask me if I wanted to move into sales (which she knew would be met with a fear-based response of “No!”), she called me into her office and just told me I was going into sales. She knew when to push me off the proverbial cliff, and when to hold my hand.
From that point forward, I continued along my sales path. My mentor was right, it was the perfect role for me. And it gave me vision into a career path I hadn’t envisioned myself taking prior.
What I didn’t realize until later was that my boss was able to carefully mentor me because she had strong mentors. And my colleagues were supported by strong mentors. It’s simply how things are here at Matlen. Which is why my colleagues have remained largely consistent over my 4 years with the company.
And another point on that revolving door — as I grew, my mentor also grew. I know how rare it is to have the same boss to lead and guide you as you yourself grow. Trust me, I appreciated that fact!
When you know that your team and your leaders are in it for the long haul, that they’re committed to the success of the company as much as you are, you feel much more comfortable “putting down roots” and planning for your growth with one company, something that for many is a relic notion from a long-gone time. Not here at Matlen.

Mentorship doesn’t mean giving someone all the answers

Sales is a lot about experience and a lot about mentorship. You never know what you’re going to get from day to day, and you most definitely won’t get the same situation twice. On any given day, you can encounter a slew of scenarios and you won’t always have the answers needed to address them.
For me coming from a non-sales background, a strong mentor was essential to fill in the gaps in those circumstances. I was never afraid to not know an answer because I could always call her for assistance.
Now let me clarify here that this wasn’t (and isn’t) an instance of “I call my mentor and she gives me the answers. Sale complete!” Most definitely, she had the depth of experience within Matlen and within the industry where she could have done that, though.
Instead, she would offer perspective or color the situation differently to help me come to the best answer on my own. At the time, I didn’t realize how incredible that distinction was and how it would impact my growth. But nurturing my ability to see things from new points of view and come to strong conclusions on my own was invaluable.
As I’ve grown into leadership roles here at Matlen, I take that same approach now with my own team. I let them come to the solution, and offer insight and perspective whenever needed. There’s a two-fold benefit to this: 1) You help your talent build their own skills and confidence, and 2) This one I learned from my mentor specifically, and it’s so important — When you empower your team to come to the answer themselves, they may come up with a better answer than the one you had in mind!
And better answers benefit everyone, the employee, the mentor, the customer and the company.

Mentorship is a culture element rather than a one-off program

Although we have a structured mentorship program here at Matlen, I think that acknowledging that program as a standalone doesn’t do justice to the true role mentorship plays here.
I recognized quickly when I came here four years ago that one of the core differences between Matlen Silver and other staffing firms is that mentors literally surround you at work, sometimes in unexpected places.
Our leadership team here is very unique in this industry, because they are primarily made of “home grown” talent, professionals who have been with and grown with the company for years. And just about everyone who holds a manager or above role at Matlen has held a variety of other roles in the company. There’s a real “boots on the ground” perspective around what it takes to do a job well and how to coach for it.
That means on any given day, you could approach or be approached by someone who is in a different role or department, and that person could share some amazing insight that helps you do a great job. Or maybe you’ll have the opportunity to do the same for a colleague.
The expectation and potential of this on any given day is one factor in the “buzz” and positive environment we have at Matlen. Everyone really does want to help one another and most importantly, help the company.
When you’re backed by a strong company with exceptional people, your opportunities are truly limitless. The mentorship I have found at Matlen has helped me grow quickly in my four years with the company, and I know that the sky is literally the limit.
So, now that you know my story and have seen how mentorship can impact just one person’s career, it’s time to ask yourself: What can creating a culture of mentorship do for your organization? 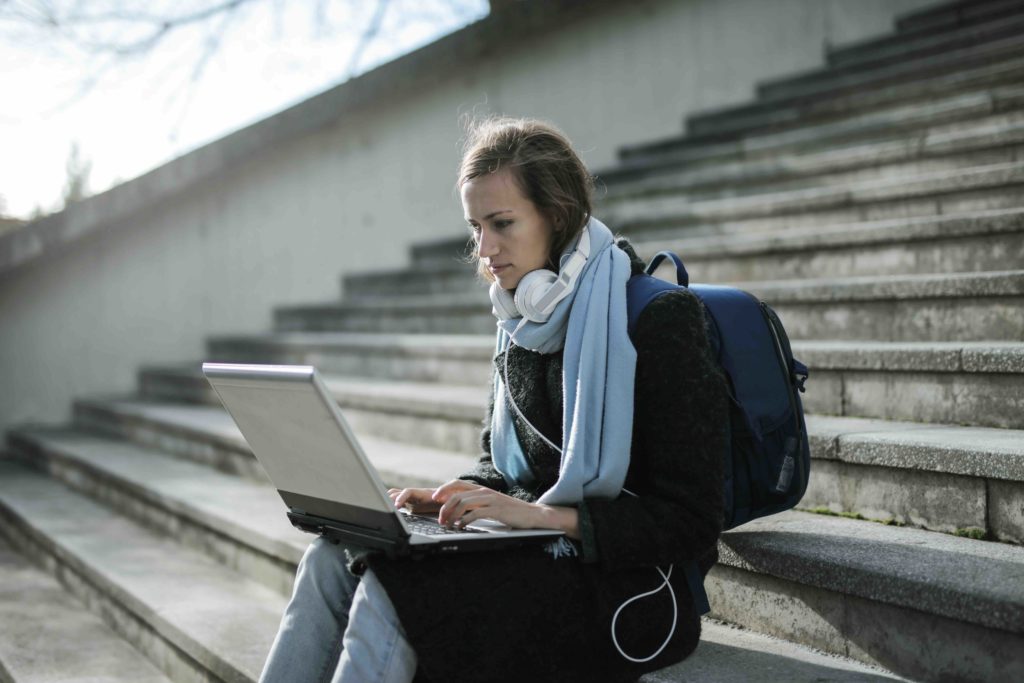 (By Laura Vallina) With tech companies facing a hiring crisis, … 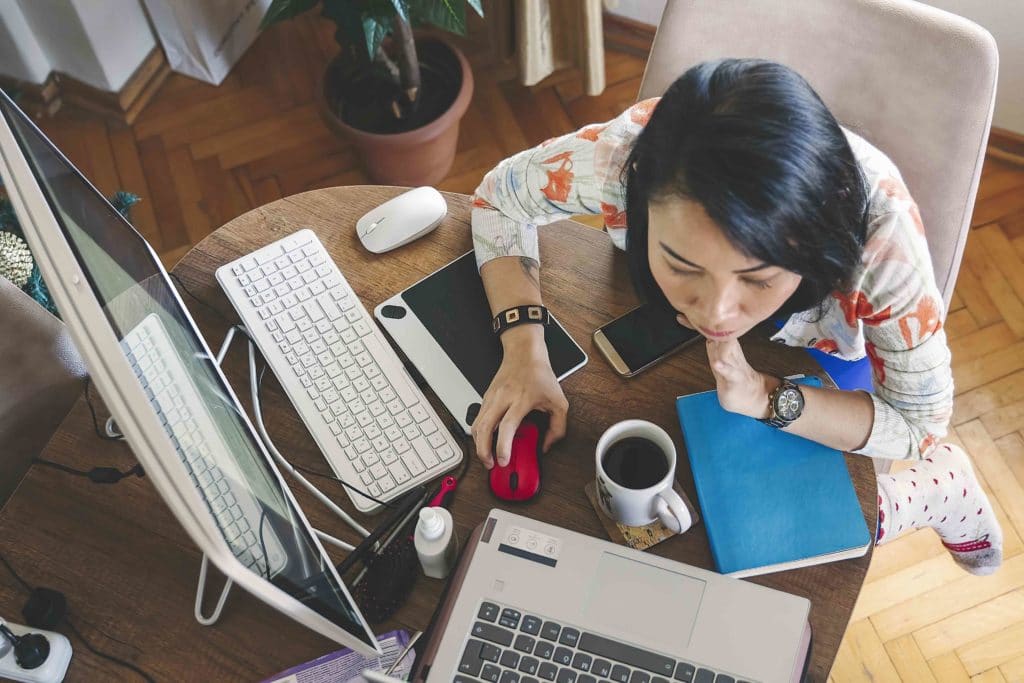 The Return of Women to the Workforce

by Cameron Edwards, SVP Client Strategy and Operations It was … 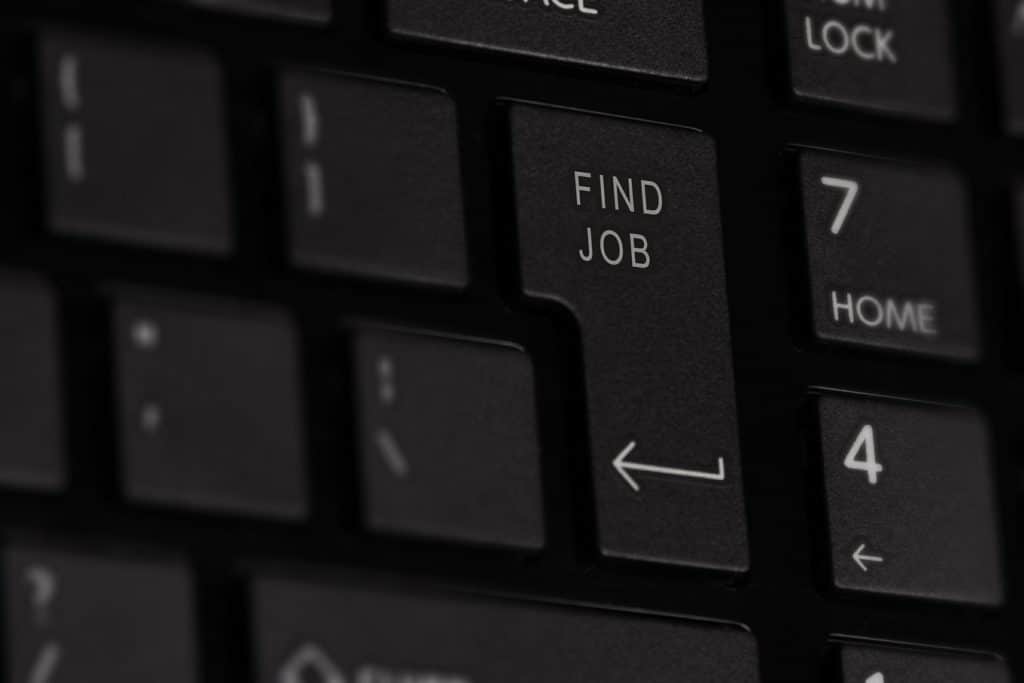 Money, flexibility, belonging: 3 things candidates want that will get them in the door

Staffing providers must deliver the cold hard truth about what …