STEM Jobs and their Impact on the Future of Work

While “STEM” has never officially been crowned “word of the year”, given its prevalence as we discuss STEM jobs, STEM in education, STEM in the economy and more, it may be time for a nomination!

With a laser focus on bolstering STEM (science, technology, engineering, mathematics) in education programs across the country, and the need for quality talent to deliver on organizational goals in the work world related to its components, the rise in roles in STEM is no accident. And, of course, the definitive lines between each discipline have certainly been blurred, given the crossover of each element into its sister field (think software architects that develop solutions for the healthcare industry).

As we celebrate STEM day each November, at Matlen Silver, we are excited to be doing our part in bringing talented individuals, particularly in the technology field, together with forward-thinking organizations in need of their expertise. To that point, we’ve created an informal collective dataset from various sources for a quick review on STEM, with a focus on the “T”, and its impact on the #futureofwork.

STEM Jobs: Where are they?

There are many hubs across the country, both well-established and emerging, that reflect a volume of available STEM occupations. In May 2020, @bls-gov noted the top metro regions that show the highest concentration of STEM Jobs. Leading the list:

The San Jose-Sunnyvale-Santa Clara, California, metropolitan area in Silicon Valley was next, with STEM occupations constituting 22.2 percent of all jobs, a little over 3.3 times the national average.”

Rounding out the top 10 included:

Looking forward to 2021, in the 5th annual STEM Job Growth Index, distributed by RCLCO, the “STEMdex” also lists the top cities for STEM jobs. The revised methodology for determining rankings according to RCLCO, notes: “A key consideration for where future STEM momentum might exist is based on the Location Quotient (“LQ”) of STEM jobs today. The Location Quotient is a comparison of the concentration of jobs in a specific industry (or in this case industries) within one metropolitan area relative to the concentration in the country overall.”

Not surprisingly, the top STEM spots in these two separate statistical sources are essentially the same – with notable additions Massachusetts, Oregon, Utah and Texas on the latter.

With a focus on the “T”, there are several resources that define top locations specifically for technology jobs as well.  For instance, DICE determined in Q1 and Q2 of 2021 that the top 10 cities showing quarter-over-quarter growth in the volume of tech job postings were:

Again, we see a pattern of the same geographic locations. However, it is clear that STEM jobs are plentiful and widely available across the country. Plus, with the rise in remote working opportunities (technology jobs being one of the top professions amenable to a remote/hybrid set up), today’s job seekers have quite a menu to choose from, from wherever they live.

What do these STEM jobs pay?

According to Best College Review Boards, the top 30 STEM jobs have a wide range of median salaries, starting in the lower $50K range upwards over $130K. For the technology sector, the top paying job on this list goes to: IT Manager with a median annual salary of $139,220.

Will STEM jobs continue to grow?

A good portion of those jobs fall under computer-related positions. In fact, as of 2018, the percentage of computer-related STEM jobs was just about 55% and is expected to grow to 57% by 2028. An example is employment in software development, which is poised for 22% growth through 2029 alone.

STEM will be the word of the century

It was only two decades ago when the official acronym STEM was coined by Dr. Judith Ramaley during her time at the US National Science Foundation when she changed the original ‘SMET’ terminology that had been used before. Since 2001, STEM is now commonplace used around the world, with students and professionals focusing on its components to carve paths for their futures. In the recruiting and staffing industry, the demand for professionals from all the STEM disciplines, in particular for technology, continues to grow. It’s important that top recruiters are prepared with the tools necessary to recruit top talent, especially in the IT space, to be able to deliver the expertise that will allow organizations to remain competitive and relevant in today’s work world.

If you are embarking on a STEM profession that fits in the IT sector, Matlen Silver is a leading tech solutions and staffing provider that can help forge your path. Contact us today to speak with a recruiting expert. 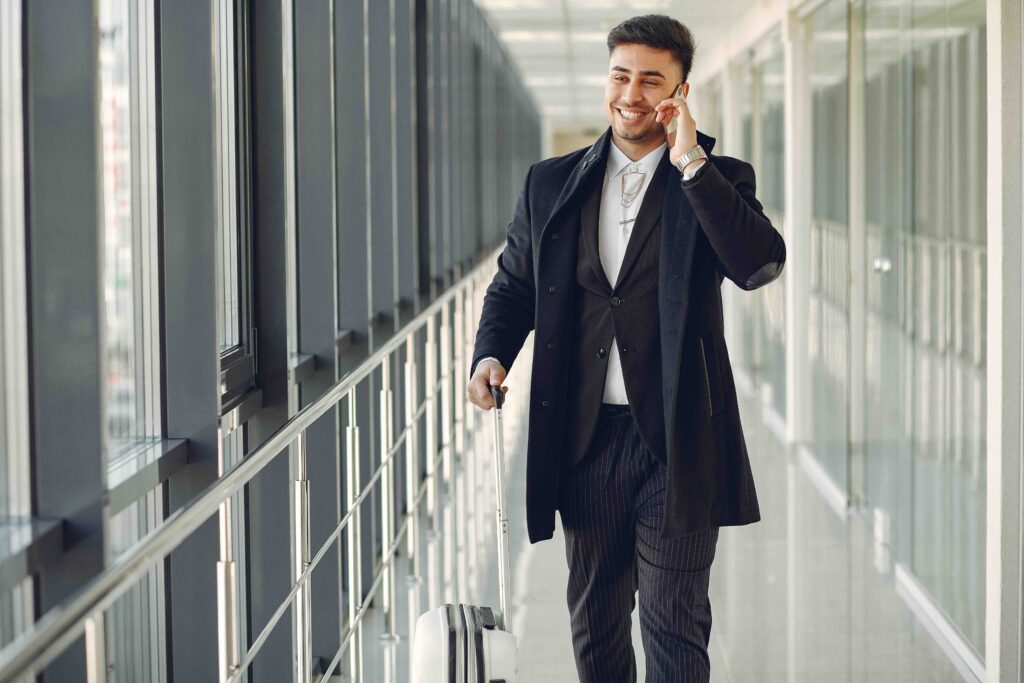 We emerged from a global pandemic that saw a tech … 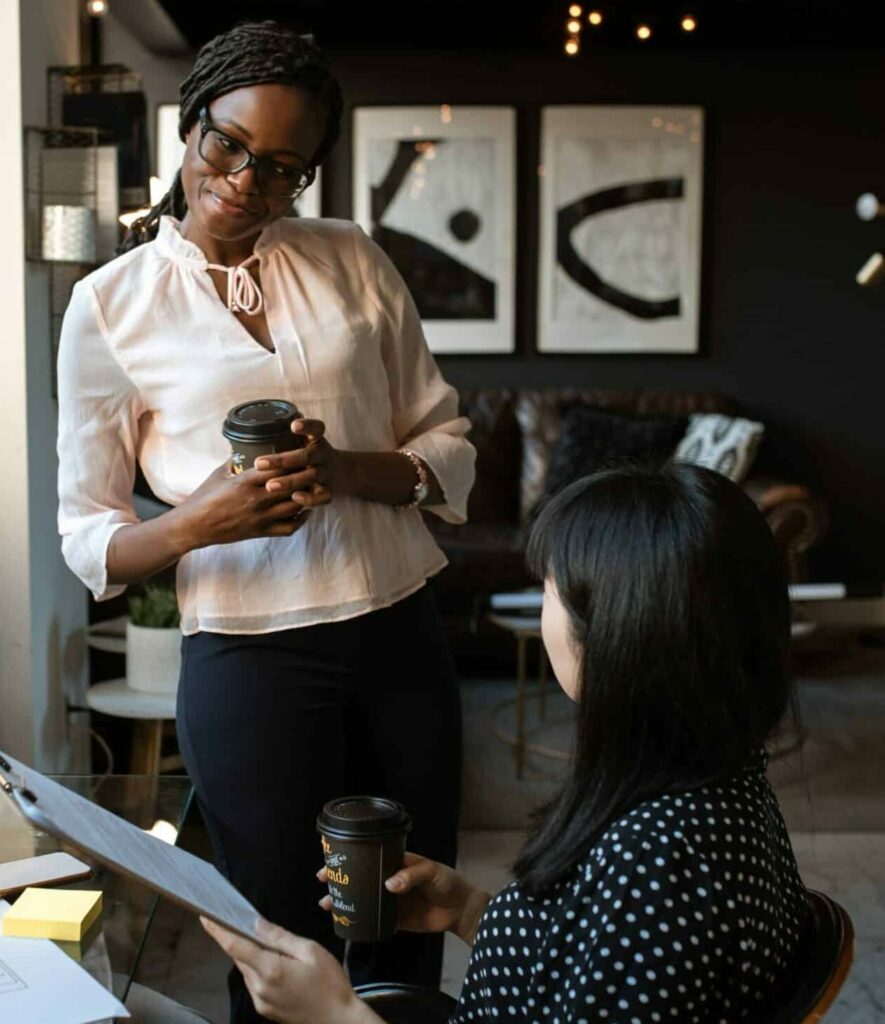 Today, the role of a recruiter is versatile, with the … 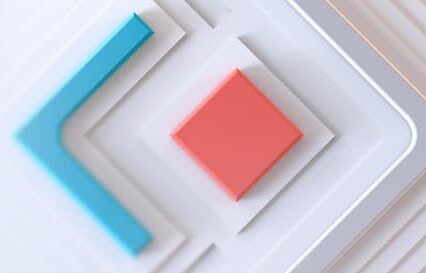 The IT staffing and technology solutions firm announces long-time Matlen …